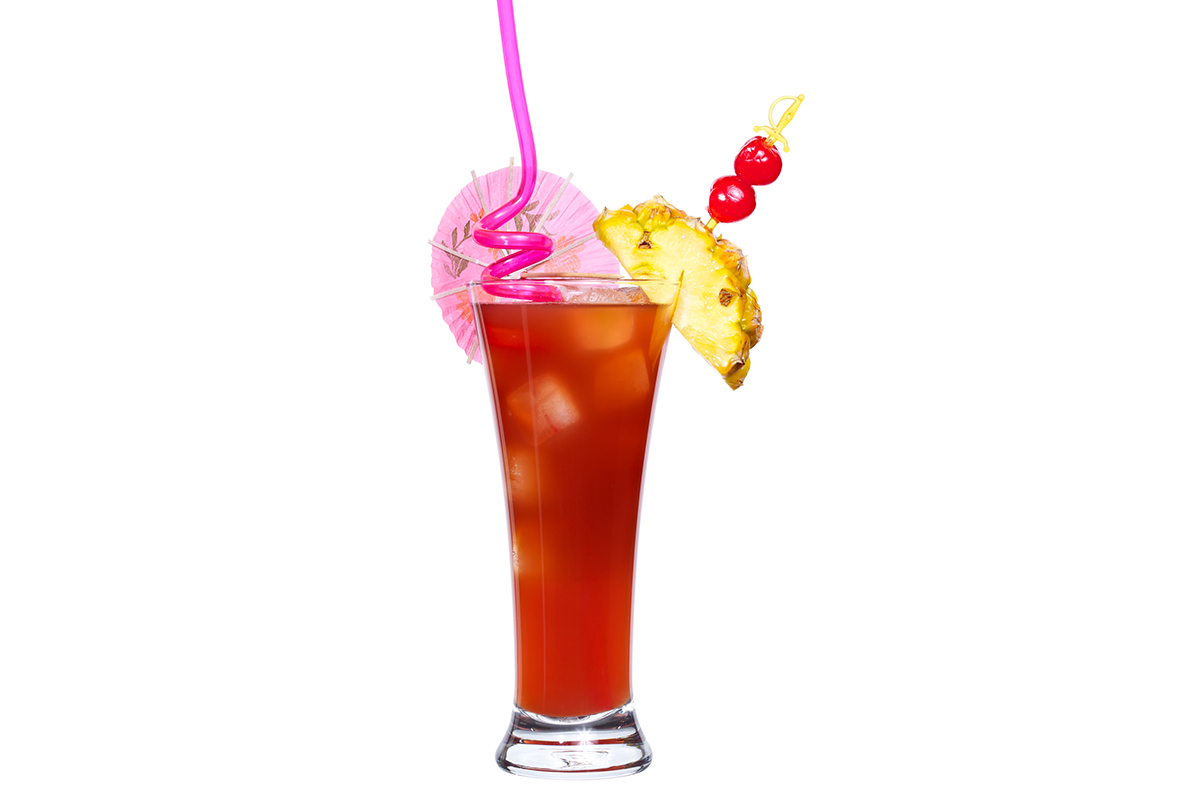 The turn of the 20th century was a time for inventing. The Wright brothers built the first working airplane. Henry Ford used the first conveyor belt-based assembly line in his car factory. However, the man we’re currently giving some credit to is Ngiam Tong Boon, the believed inventor of the Singapore Sling cocktail. Ngiam was bartending at the Long Bar inside the Raffles Hotel in Singapore the year the drink is said to have been born, 1915. The tale behind this sweet pink drink is that it was created at the request of an officer who had his eye on a woman in the bar. The officer wanted to impress the red lipped lady and asked Ngiam to make a drink that matched her painted lips and alluring aura. There is speculation over whether the Singapore sling was actually created earlier than 1915, and with different ingredients. Nevertheless, the Raffles Hotel is claiming itself as the cocktail’s home. And who wants to spoil the officer’s story really? The following recipe can be found on the Long Bar menu.

Shake and strain into a tall glass (opinions on which tall glass get rowdy). For extra drama, float the cherry brandy on top and serve unstirred.