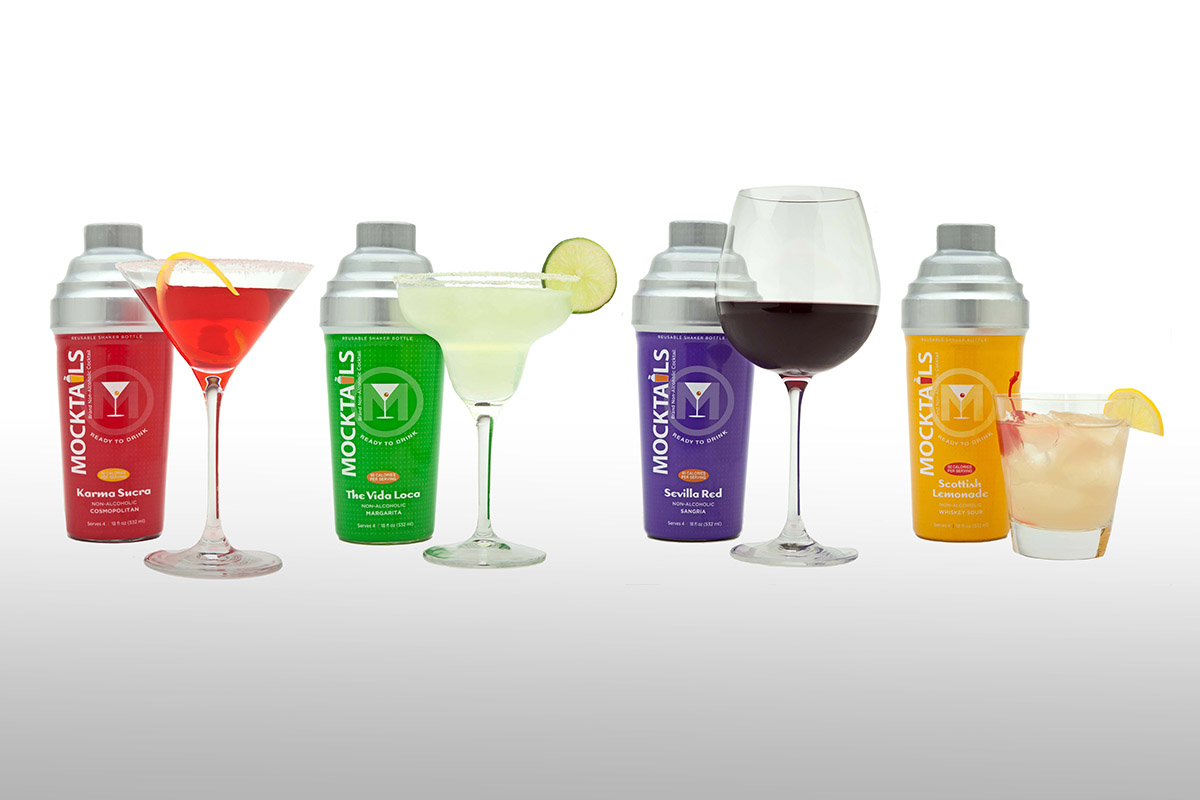 A Case for the Mocktail

We make a lot of assumptions when someone doesn’t order alcohol. Maybe he’s in recovery. Maybe she’s pregnant. But the most important assumption we make is: this person is never going to be meaningful to my bar, and I’m not running a charity here. Then we look right past them to prioritize patrons we can actually get significant revenue from.

It’s understandable. And that person is probably used to the second-class citizen treatment. If they’re always a non-drinker. But the boundaries aren’t as solid as they might first appear. And the reasons for ordering something other than alcohol on a particular occasion are many, as Bill Gamelli, founder of Mocktails Brand, points out.

It may be religious observance, someone abstaining because of athletic training or before a meeting or work, someone who can’t mix alcohol with medication, someone who doesn’t want to drink on an empty stomach, or who is cutting back due to a diet, someone trying to manage a blood sugar problem, someone who just doesn’t like the taste, someone preparing to drive wanting to be sure they’re sober—and yes, those in recovery and women during pregnancy.

“That’s an enormously huge market no one is serving well. They’re being served soda or water, not on par with bar selections. We set out to change that.”

Gamelli really put me in the shoes of someone in a bar who isn’t drinking for one of those many reasons. “Trying to be social when you’re not drinking is a challenge. You get a lot of questions. ‘Are you okay?’, ‘Are you pregnant?’, ‘Don’t you want to have fun?’ Ten people see that soda in a plastic cup and ask over the course of an evening, so you end up talking about your beverage choice the whole night instead of just having fun like everyone else.” 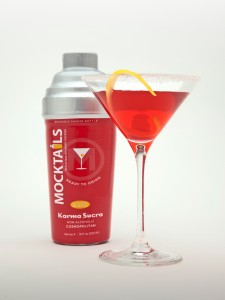 The issue hit home for Gamelli when his wife struggled with social events as a rising attorney. She needed to go to these events to advance relationships, but without a drink in hand she was concerned she would be marginalized. “She said ‘They’ll ask if we’re trying to have kids. I’m afraid they’ll put me on mommy track instead of partner track.’ And that’s when I realized how big a problem this can be.”

Interesting, but if the non-drinker is not a meaningful customer, maybe it’s SEP (Someone Else’s Problem). On the other hand, they may be a great customer who happens to be on medication for the week, and suddenly they get no choices and lackluster service. What happens to the goodwill you’ve built up with that customer? What about the spouse who isn’t drinking, and as a result, doesn’t feel comfortable in your establishment? The other half of the couple may be a great customer, but you may not be seeing either of them again when you demote one. And most importantly, could non-drinkers become great customers if you had a welcoming beverage experience for them?

Mocktails Brand is sure of it. “Offer your customer something better. Instead of unlimited refills from the soda gun, have them order a couple of drinks. Then it becomes a $10-$12 ring, instead of a $3 soda.” So they set out to reclaim the “mocktail” as a quality offering. “We wanted a complete beverage—not just a juice mix. We had to get at the experience of having a great drink. It has to serve the non-drinker and drinker equally well. Served in the same way with the same glassware.” 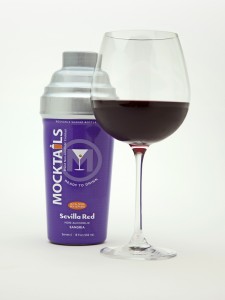 Mocktails Brand offers four replicas of alcoholic drinks in clever cocktail shaker bottles that hold four servings: cosmo, margarita, sangria, and whisky sour. But maintaining that fresh cocktail flavor from kitchen to production required a long process. “It was a challenge. We wanted to make them not just viable and safe, but great tasting. It took two years of many iterations of each flavor to get the authentic experience.” The end result is what Gamelli calls “hyper clean.” Holding these products to the standard of ‘would a pregnant woman approve?’ these drinks check off every approval box you can think of: only 45-60 calories per serving, no artificial colors or flavors, no high fructose corn syrup, no preservatives, allergen free, gluten free, BPA free, kosher, vegan, GMO free, no fat, cholesterol, or sodium, and made in the U.S.A. Single-serve packaging for hospitality is anticipated for Spring 2016.

We had the opportunity to sample the quartet and found them all viable options that reach beyond simple juices. They have a restrained sweetness, more reminiscent of a cocktail than a soft drink. The names are all unique, so patrons can order a discreet “Karma Sucra” instead of being singled out ordering a “non-alcoholic cosmo”.

Gamelli is hoping to raise awareness around equivalent service. By delivering an identical looking beverage in the same glass the alcoholic version would be served in, you’re letting that non drinker fit in with the crowd. “I’d like to see everyone in the country expect a premium non-alcoholic cocktail at every event. This is about everyone having more fun. We want to give people options to join the party.” My own suggestion is to add the upgrade of a garnish as a last step, freshening an already convincing drink.

Providing compelling options for non-drinkers is something most bars aren’t doing. As a result, it’s an opportunity to attract significant customer loyalty and more cash than comes of your soda gun.